Do you React or Respond..??

WANT TO ATTRACT SOMETHING BIG..? IT’S EVEN MORE EASIER NOW..

How to break the Heredity chain ?

Do you React or Respond..??

If your answer is React, then congratulations you also come under majority which is living a pre-defined life or pre-defined destiny. In this case you don’t have any power with you to do anything you want. You just give away the power to people and things working around you. So the second question is, “What is the difference between React and Respond?” I will explain you in the simplest possible way by giving an example.

There are two guys John & Jim. One day John had a rough start by getting up late. Hearing her 9 months daughter crying made him wakeup instead of alarm. He screamed on his wife for not waking him up early. They had a fight and then he left for his Job without having breakfast. He was just 15 minutes late but then he was caught up in traffic. He started having thoughts of his boss shouting on him. He got scared and started driving with all these thoughts, breaking the lane which led to an accident. He wasn’t injured but his car had to be fixed which would cost him around $500 is what he thought. Due to this accident he reached office an hour late, sweating profusely wondering what would happen between him and his boss today. When he went up, his boss called him in his cabin and had a meeting which went for an hour, his boss shouted on him and John almost got fired today.

When he came out of the cabin, he saw Jim entering the office. He was curious and asked Jim, “Have you come late today?” Jim explained, “Yes, my friend. Today I was woken up by my sweet little angel who is just 6 months young. I missed my alarm but my angel woke me up just 15 minutes after that. I kissed her and my adorable wife before leaving from home and felt grateful to have both of them as part of my life. I knew I was 15 minutes late but I was happy as I had my own car so I can cover up the time. On the way I saw an accident, the other person left quickly but I saw this guy looking at his car damage due to this accident. He also had his leg injured. So I took him to a hospital nearby and helped him get his car to a garage. Later on I got to know him better and he was father of Mr. Whinley, C.E.O. of our company. He was impressed by my positive, caring and philanthropic nature and so he has called me next week for an interview. He is planning to promote me for new M.D. post. I believe that will bring more happiness and excitement in my life. Have an awesome day my friend.

Amazing story isn’t it…! John always reacted to the situations he was offered by life and had a fearful, non-positive thoughts, where else Jim on the other hand responded to what he wasn’t his life to be like and always had a positive way of looking life and celebrating it.

Don’t worry of you are like John. You can change the way you look at this world like Jim. It’s never too late for anything good my friend. Always be happy.

“You have the power to write your own Destiny” 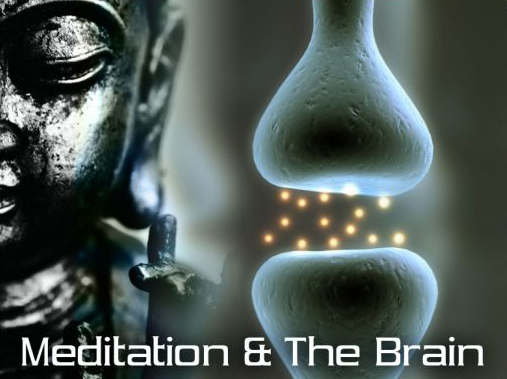 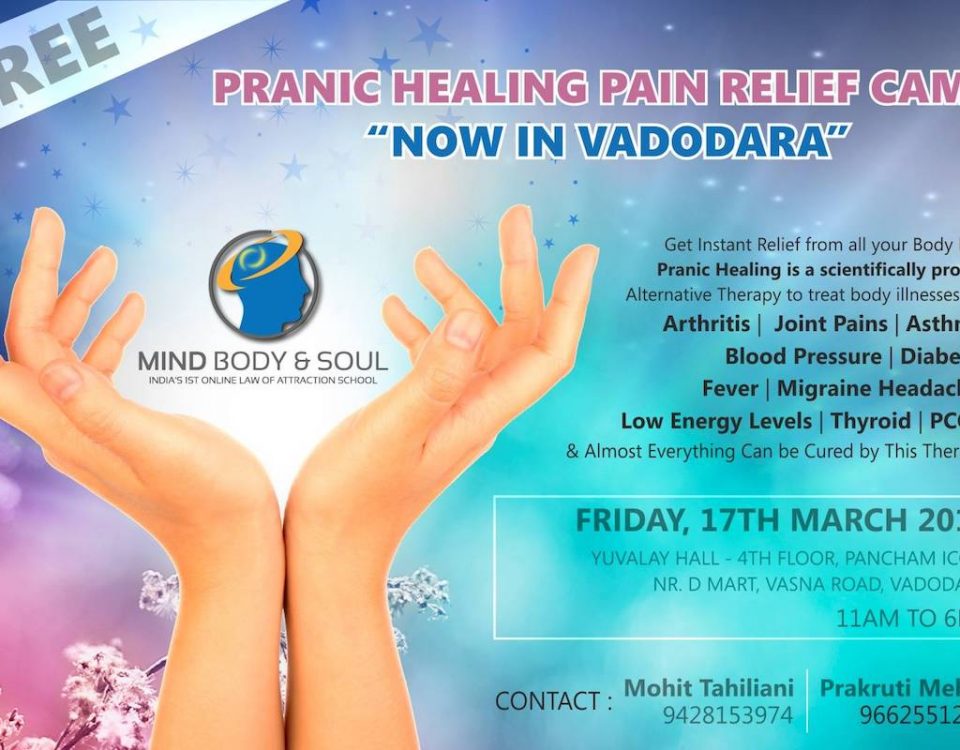 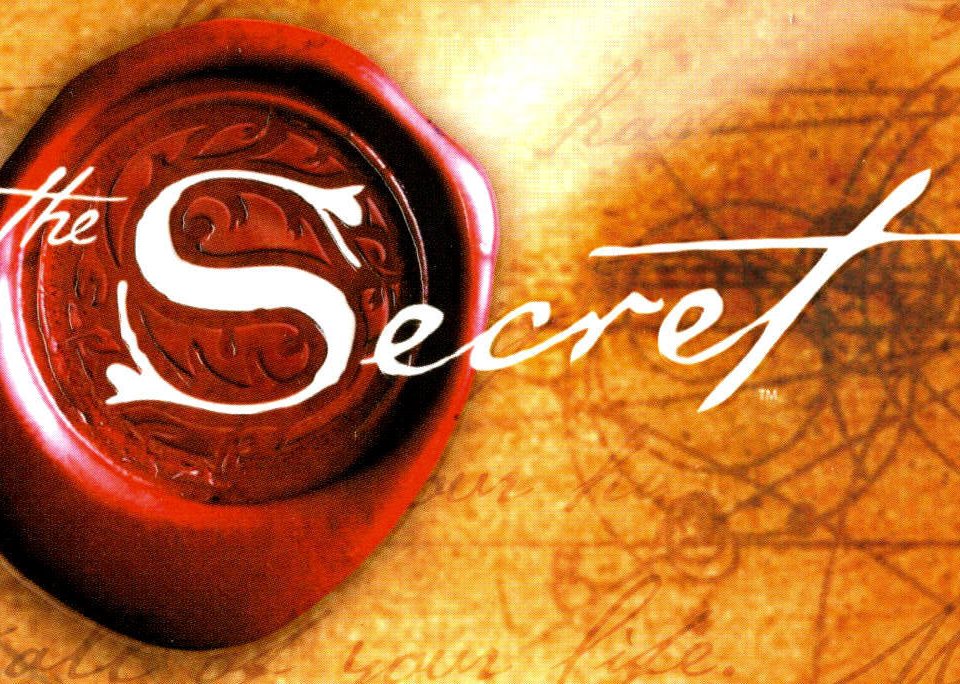 The Missing part of “The Secret”