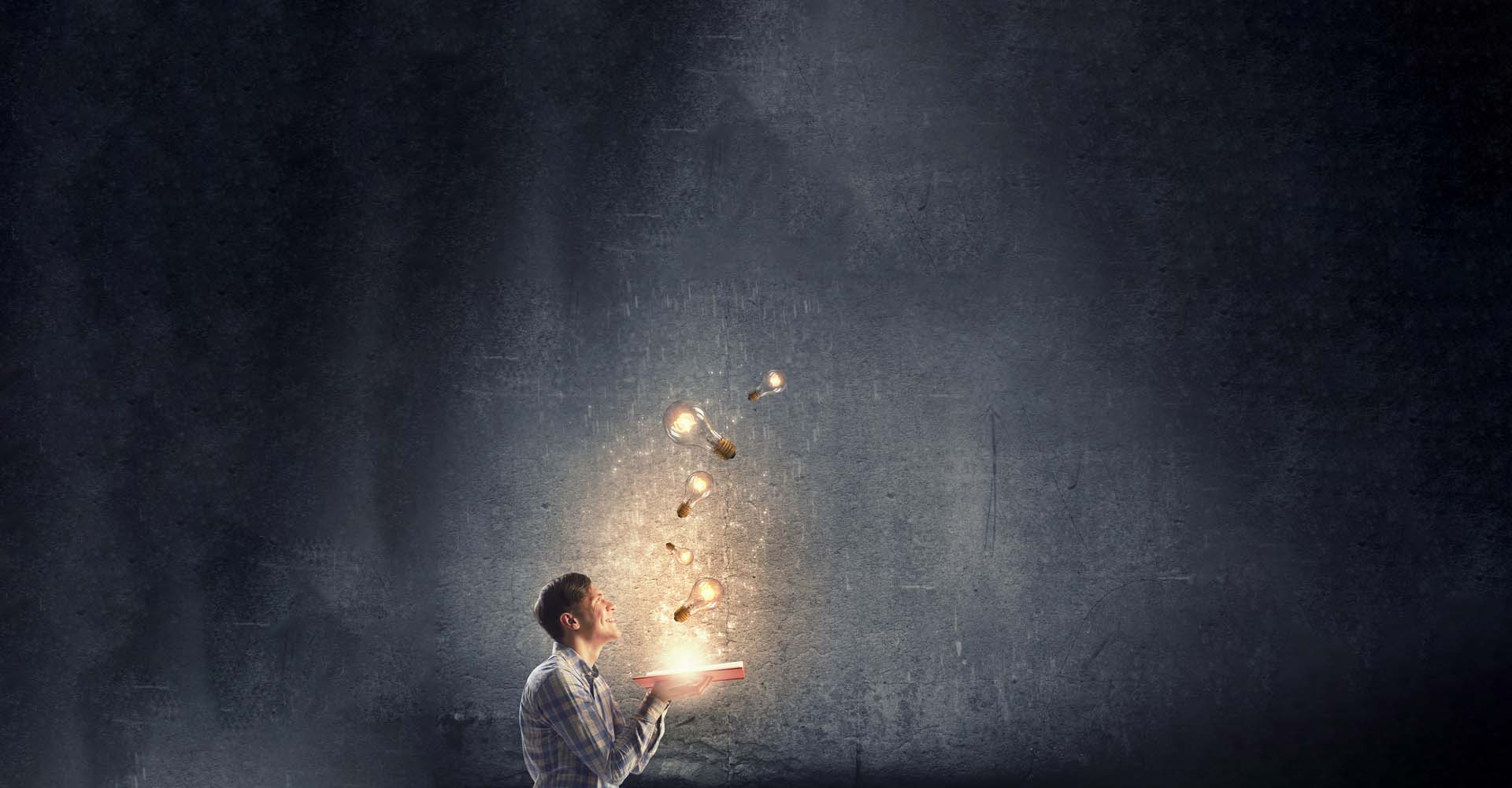 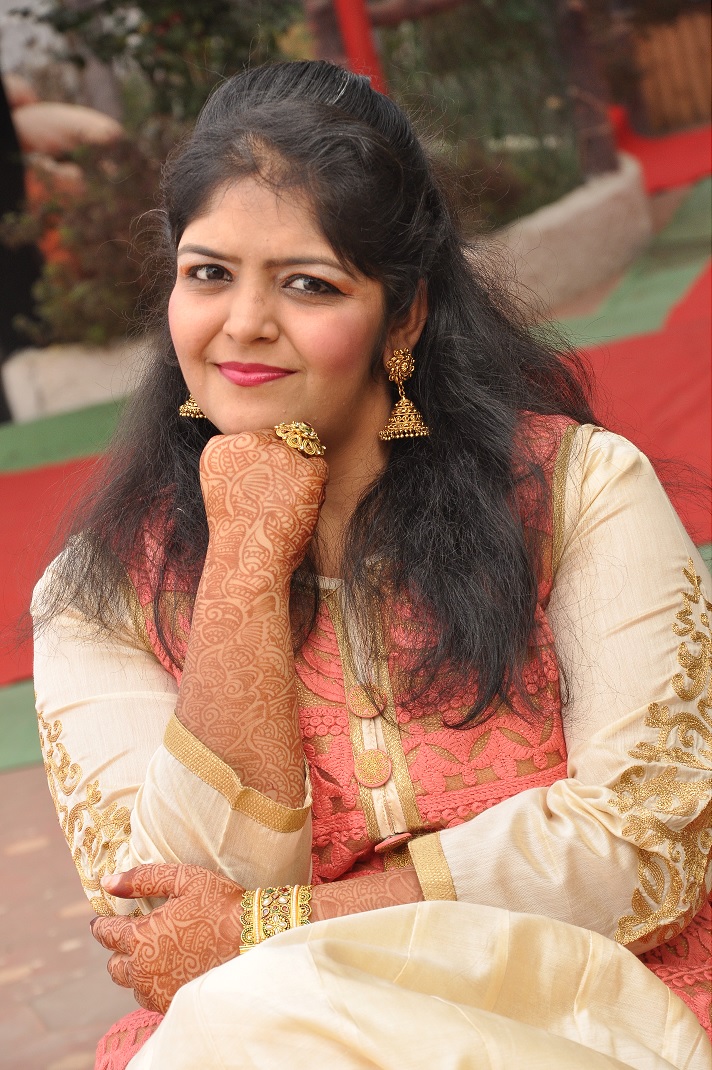 
Life is very easy and simple but we complicate it by our own thoughts, because we know "The Secret" works wonders for us but only if we believe in it.

Being the die hard fan and follower of Rhonda I use to follow secret since 2008 which was introduce to me very randomly by my school friend. Since then started observing own thoughts but somewhere something was missing, but never knew what was that.

Time passed by and days flew like birds and now I am in 2018, 10 years have passed I was following Secret but was not able to manifest a single desire of mine and list kept on increasing, the wait was over when I met Mohit, the same friend Introduce me to his workshop.

Initially I was not sure about doing the workshop and I had many doubts in same but after having telephonic conversation with Mohit, I was very much sure that I wanted to do it.

In such way 2 months of 2018 was over, then came the best and turning month of my life MARCH 2018, and I joined "31 Days Mind Power Magic" Online Workshop.

Till the time Life was completely roller coaster, and in this coaster I could see downs more than ups, after joining his workshop life changed 360 degree, I became more positive, cool, clam and started responding to situation rather than reacting on it, also learned the power of gratitude and to see how much blessed I am right after opening the eyes in morning till going back to time I go back to bed.

Well, I would share my experience on manifesting my Dream Job, I attracted in 2 week of July, Right after 107 days of unemployment. Initially I was not enough confident on myself, I started doubting my capabilities of getting job, previously I was working as Training and Development Manager and have been training around the staff of 500 to 700, I used to daily apply to jobs through references, portals and so on, but no calls for interview also rang on my phone, I became more negative, I started losing hopes and stop applying, but again my friends never gave up on me so they kept giving the references to me and I used to go interviews not relevant to my profile, like sales, receptionist, Admin or so, because I just wanted a job, but even these interviews i didn't clear and i faced rejections, this time I lost completely but Mohit and Ramyata Kohad didn't allow me to loose hope, he believed in me and changed my mindset again and again and kept me encouraging.

Days Passed by, I started believing in myself again and kept myself clam, happy, I use to party, hangout with friends & became the blessed child of Universe.

Then July Came, Randomly I went for one interview but didn't clear but accidentally or it was planned by Universe. I met a girl and suddenly we were in constant contact and she referred me to this company, I was called for interview and the interview was taken by one of the Director of the company, it went mind blowing as I planned it should go by practicing the practice of Magnificent outcome.

I was happy and 1st person I contacted after the interview was none other than Mohit, I told him each and every detail of interview. Next day I was again called for 2nd round, that was life changing round for me, I was offered a job, the exact type of the company I wanted.

Again I told the Mohit about the whole incidence of my interview, he was happy and blessed me, suddenly he told that you deserve a Success Story on the site, which was my one of the unsaid and unexpressed Desire, that also got manifested in fraction of second, that day I understood the Key to Success is to be Happy without any reason and life has bundle of miracles wrapped in its arms with love and care. 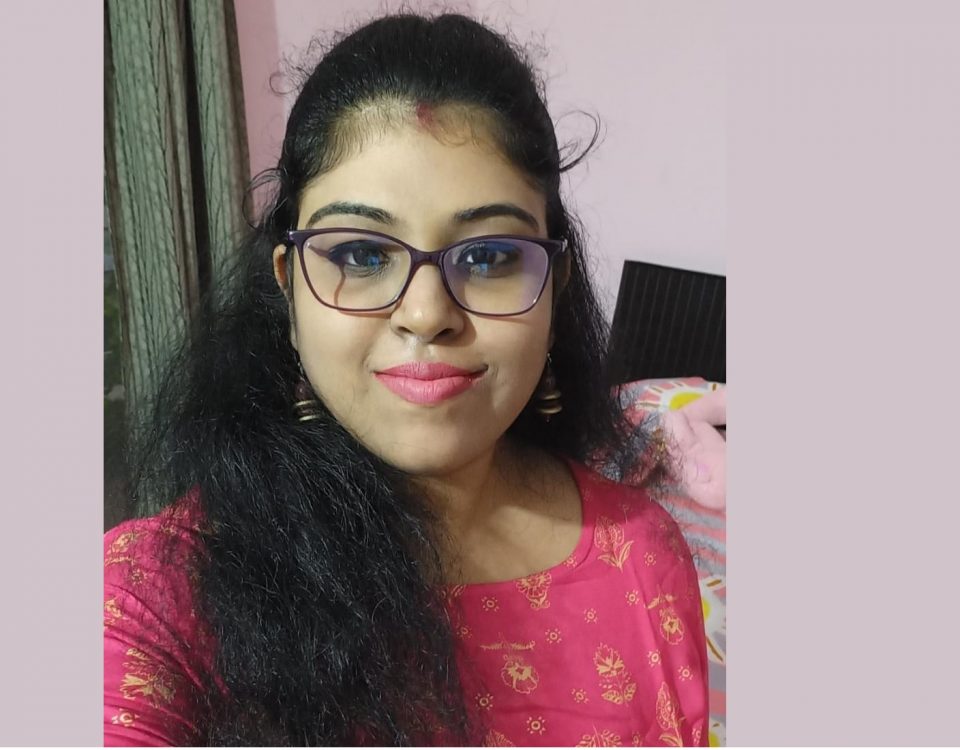 Law of Attraction Success Story – Manifested all my Desires in Health / Career/ Relationship. This is complete Life Transformation in 1 month. 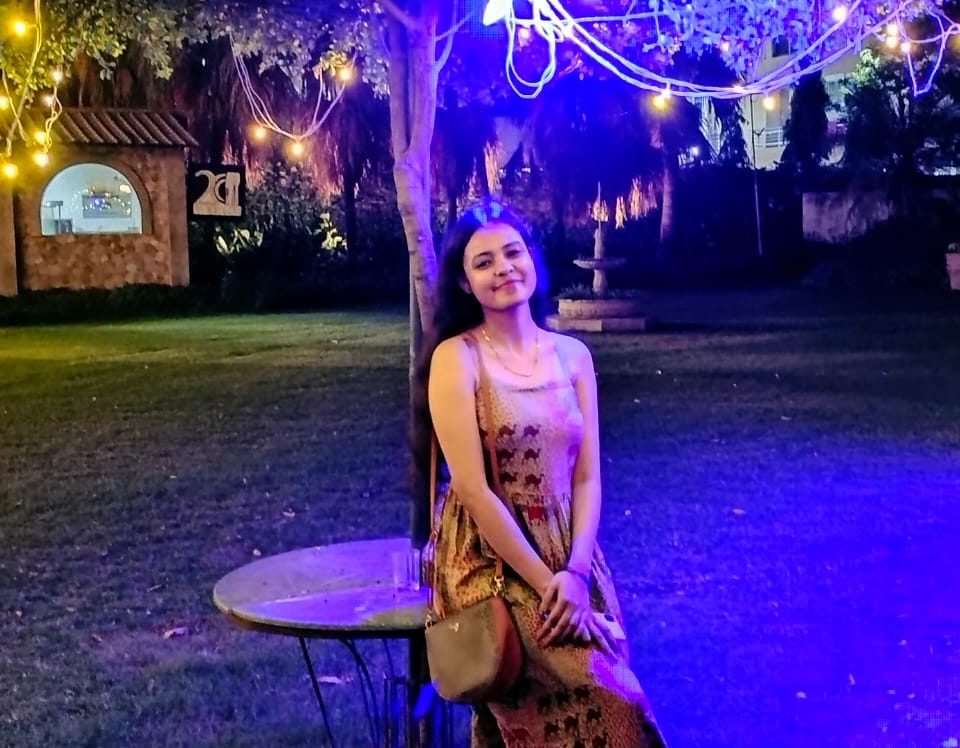 Law of Attraction Success Story – I am now Living the Dreams 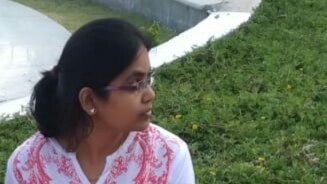